The two hour-long seizure by the Provincial Wildlife Law Enforcement Network (P-WEN) of Bokeo Province and Department of Forest Inspection (DoFI) took place at five Chinese owned shops inside the Special Economic Zone. This area is well known as a hub of illegal wildlife trade and occurs inside the Golden Triangle, where Laos, Myanmar and Thailand intersect and many markets sell endangered species and their parts such as tigers, elephants, pangolin and bears. The trade takes place in shops, markets, restaurants and casinos.

P-WEN enforcement officers from the Provincial Office Forest Inspection (PoFI) Department, Police, Army, Courts, Customs and Public Prosecution conducted the raids using four teams of seven people each. Analysis of the 393 items will determine if they are from endangered species or if they are fakes. They will be securely kept at the PoFI in Bokeo Province until a decision from Provincial Governor and DoFI.

The P-WEN ordered the shop owners to sign warning letters that they were notified of their illegal actions and acknowledging that they can no longer sell or display wildlife items at their shops. They were also informed of the recent Lao Prime Minister Order 05 on Strengthening Strictness of the Management and Inspection of Prohibited Wild Fauna and Flora. This Order increases enforcement and penalties against illegal wildlife trade and is significant development in Laos’ efforts against this multi-national, multi-million dollar trade that is linked to organized crime.

“WWF is proud to support in implementing this PM Order and taking action against the illegal sale and purchase of wildlife products in Don Sao Market,” said Somphone Bouasavanh, Country Director, WWF-Laos. “This action sends a signal, not only in Bokeo Province, but throughout the Golden Triangle and Laos, that the Government is serious about enforcing the laws that protect species such as tigers, elephants, rhinos and bears.”

“We hope that by closing down illegal sales of wildlife products in these four shops we have sent a strong message that the Government of Laos will no longer tolerate the sale and consumption of wildlife species,” said Lattana Yangnouvong, Head of PoFI, Bokeo province. “We need to do work together across Bokeo Province and throughout Laos to show that we are serious about implementing the Prime Minister Order Number 05 and ending this illegal trade that is robbing the world of its wildlife.”

Many of the seized items will be sent to CITES Scientific Authority for identification and certification to determined if they are from endangered species. The rest will be securely kept by PoFI of Bokeo Province until further notice from the CITES Scientific Authority. CITES is the Convention on International Trade in Endangered Species of Wild Fauna and Flora – the global treaty that regulates trade in endangered species. Laos PDR is a signatory to CITES.

WWF currently supports an anti-wildlife crime programme in the Greater Mekong Region, including in the Lao PDR, where wildlife poaching and illegal wildlife trade markets have caused serious declines in endangered species populations. The overall objective of this programme is to effectively reduce demand for illegal wildlife products, as well as to improve ranger capacity and support wildlife law enforcement activities and capacity building for the Department of Forest Inspection and its provincial offices. Expected by the end of this year, WWF-Laos with an agreement of the Lao government will extend the project area to two new provinces and one of these is Bokeo province.

WWF-Laos is the local office of the WWF International Network, the world’s largest and most experienced independent conservation organisation. It has more than 5 million supporters and offices active in over 100 countries.

Our mission is to support in reducing the degradation of the planet’s natural environment and to build a future in which humans live in harmony with nature. To do this, WWF works with a broad spectrum of partners including governments, industry, and local communities to find solutions to the challenges that face our natural world.

Our Laos programme officially began in 1997 with the head quarter office established in 2001 and since then our work has focused on research, advocacy and building partnerships aimed at protecting Laos’ most precious habitats and species, building local and national capacity to conserve them, and improving the livelihoods of the communities who depend on them most. You can read more about WWF-Laos' diverse work here. 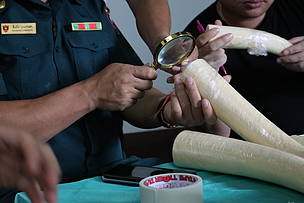 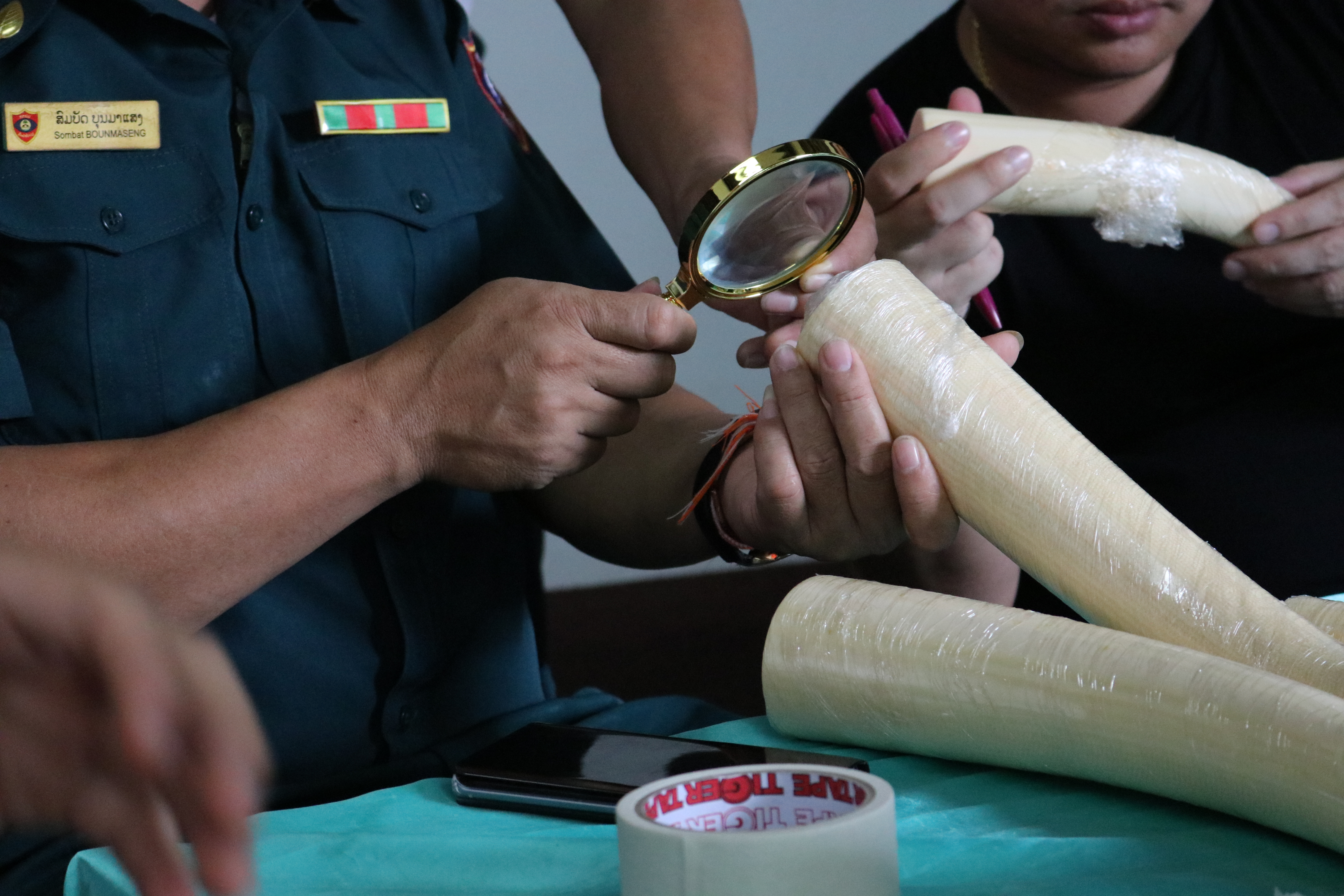 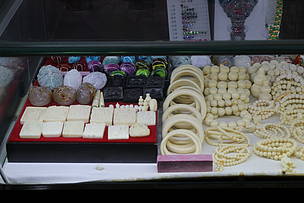 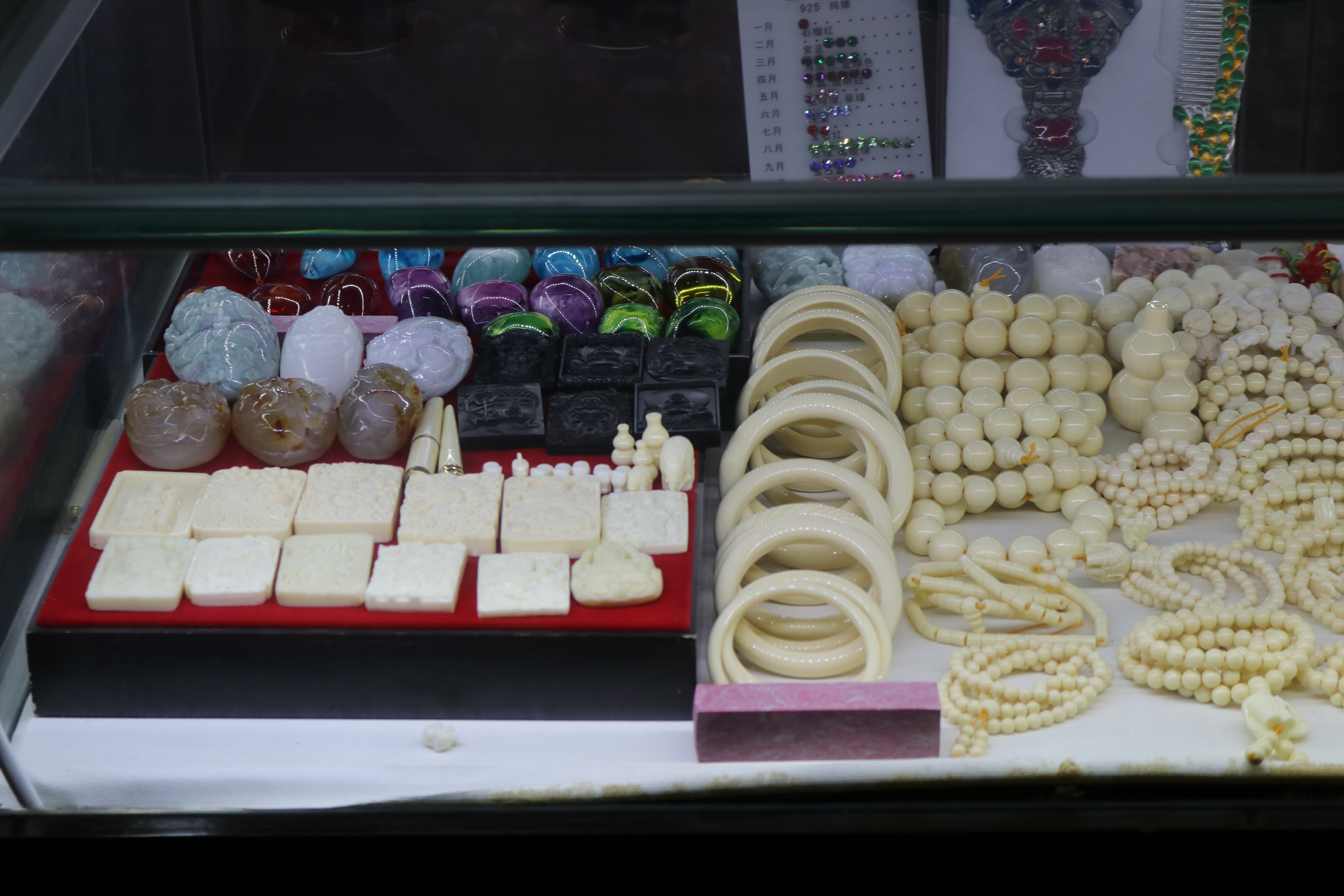 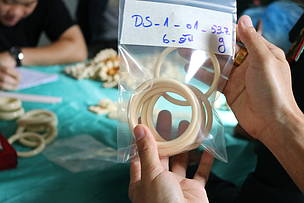 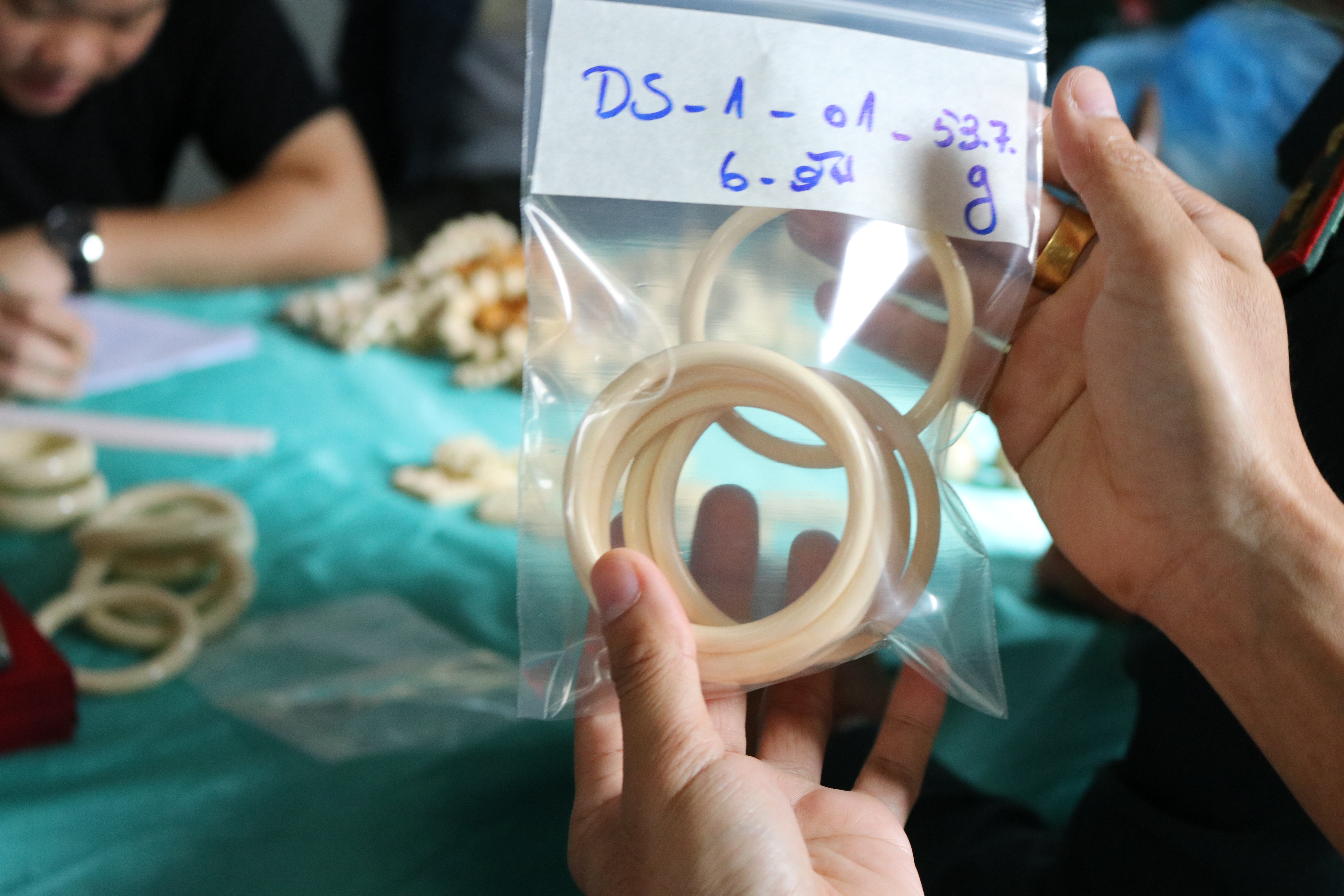 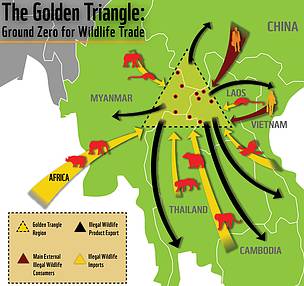 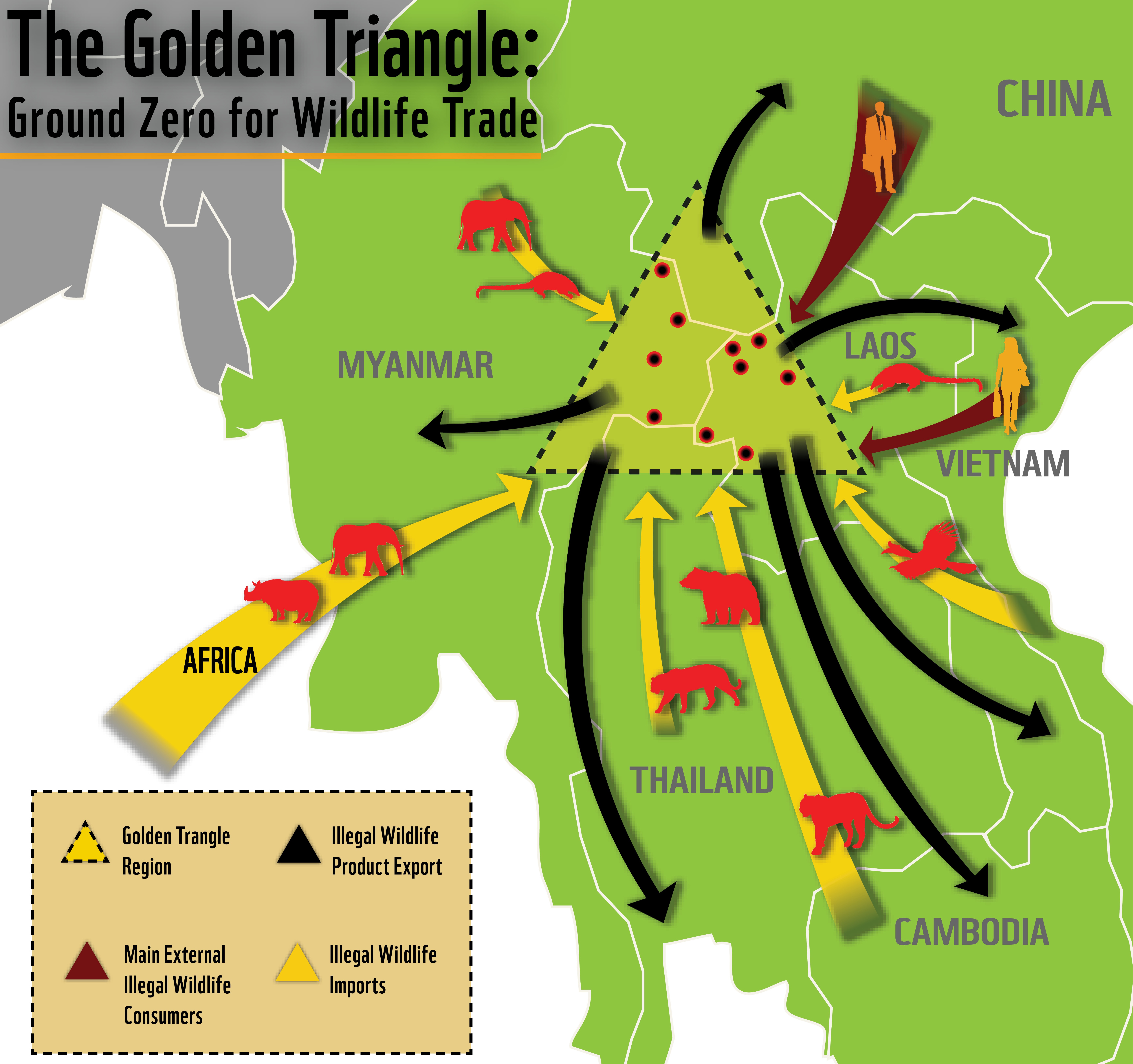