Prime Minister’s Order No. 05 was issued on May 8th, 2018 and directs Ministers, Heads of Ministry-Equivalent Organisations, the Vientiane Capital Governor and Provincial Governors across the Lao PDR to take strict action on wildlife law enforcement, comply with national laws, and make commitments to international laws on the management and inspection of wildlife trade.

Specifically, the order instructs authorities to stop hunting of all wild animals and stop the import, transit, export and trade of all wildlife body parts. Order No. 5 stops the establishment of wildlife farms and recommends turning existing farms into safaris or zoos dedicated to conservation, tourism or scientific research.

In addition, the order instructs the Ministry of Agriculture and Forestry to work with other Ministries to register wildlife and wildlife products owned by individuals and organizations. Real and fake ivory, bones and rhino horns should be inspected, seized and destroyed. Hunting weapons used in poaching should also be collected and destroyed.

The order further instructs officials to “strictly inspect and patrol along vulnerable areas, points of arrival and departure, special economic zones and other areas.” Violators found trading or transporting prohibited wildlife are to be investigated and prosecuted. In addition, the Order requires agencies to crack down on the import of wildlife at international checkpoints and borders.

Ministries are to proceed with the inspection, listing and stopping all business entities trading wildlife parts “including bones, skins, horns, ivory, rhino horns, gallbladders, teeth, claws and other parts, and products and souvenirs that are made from animal parts at markets, hotels, special economic zones, tourist sites, airports, international checkpoints and other locations.” 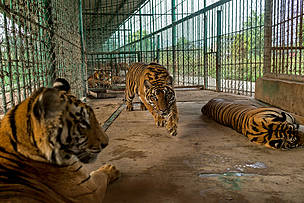 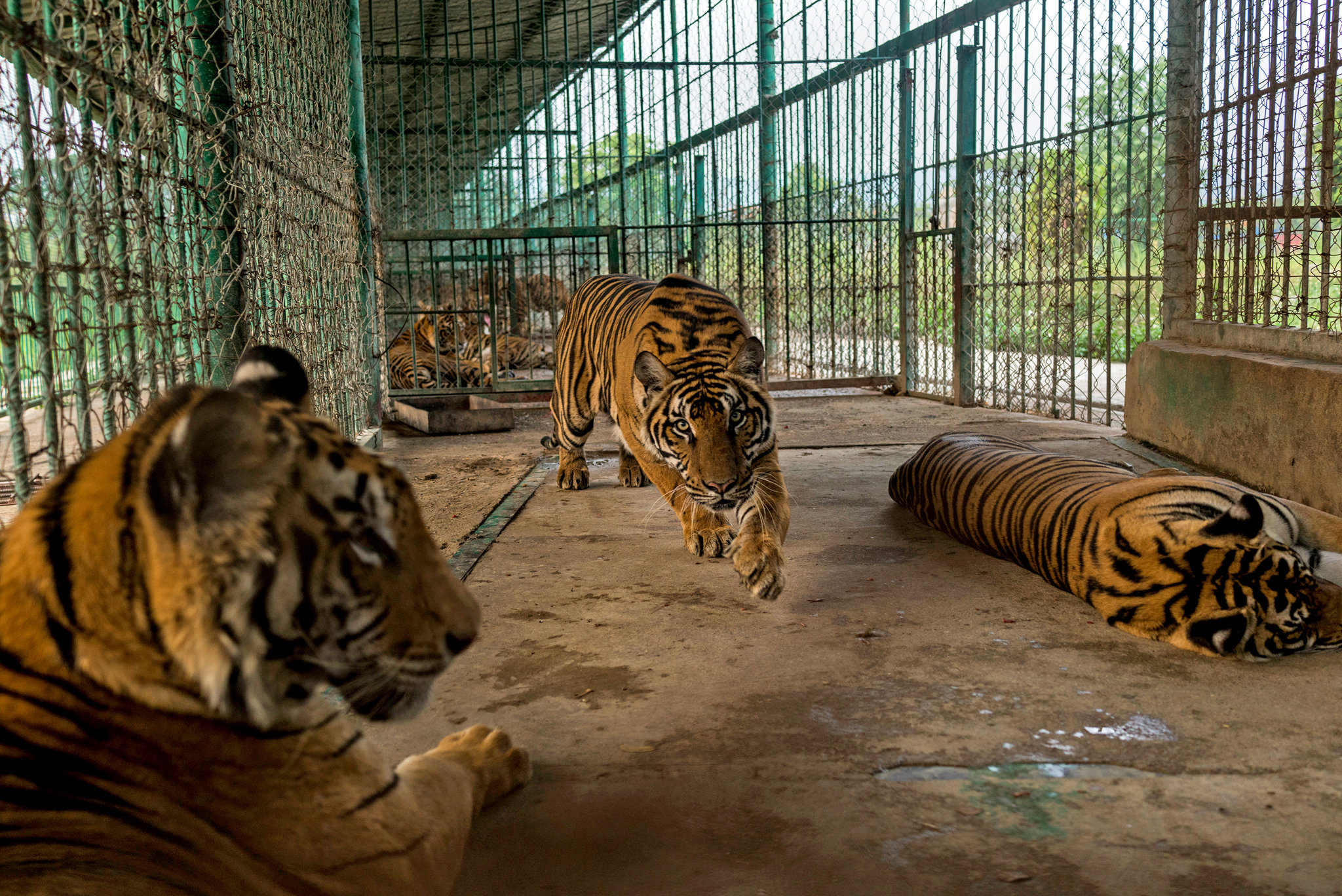 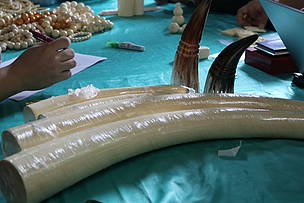 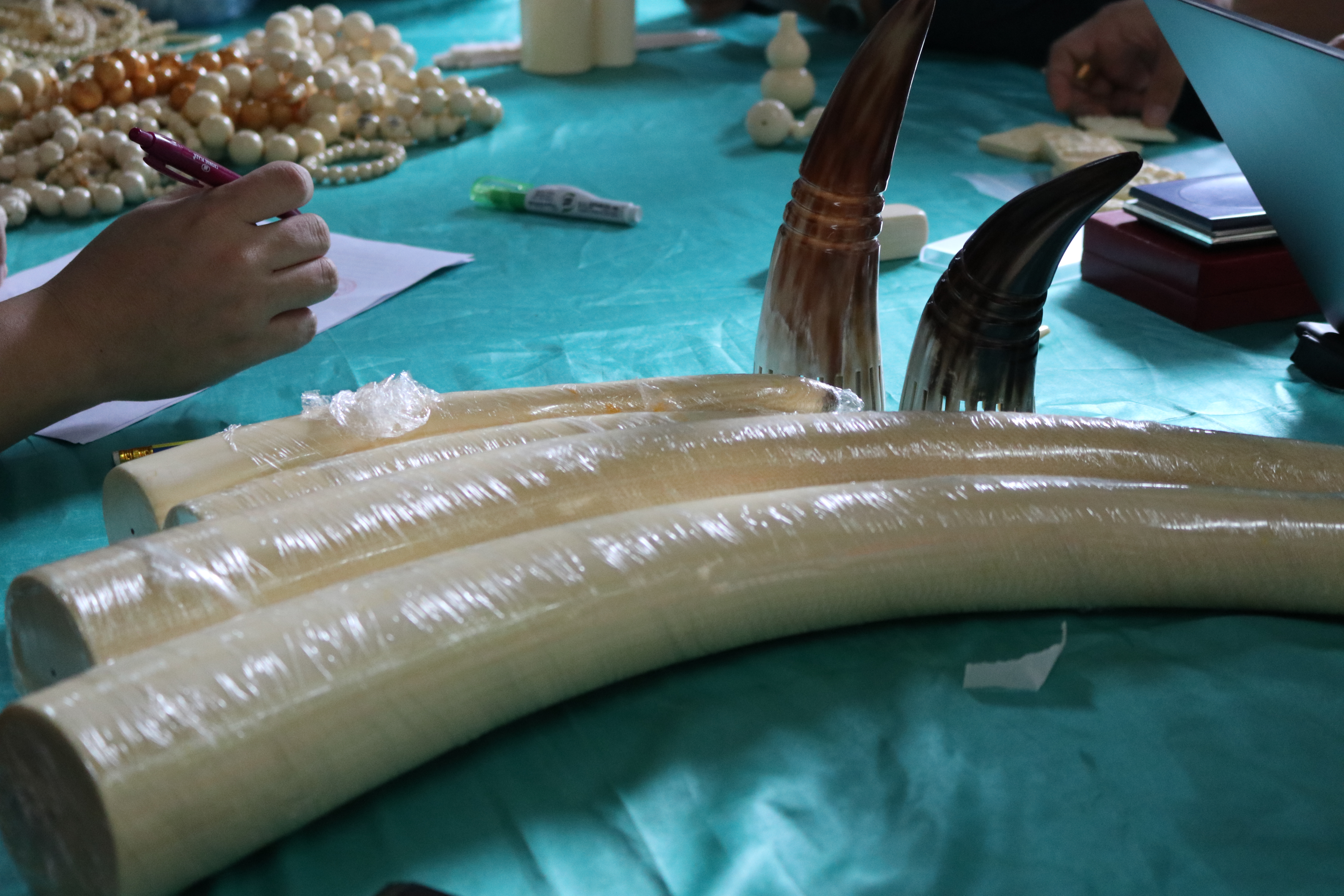 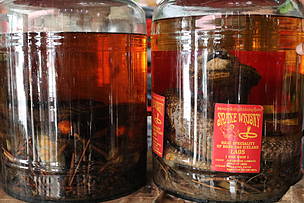 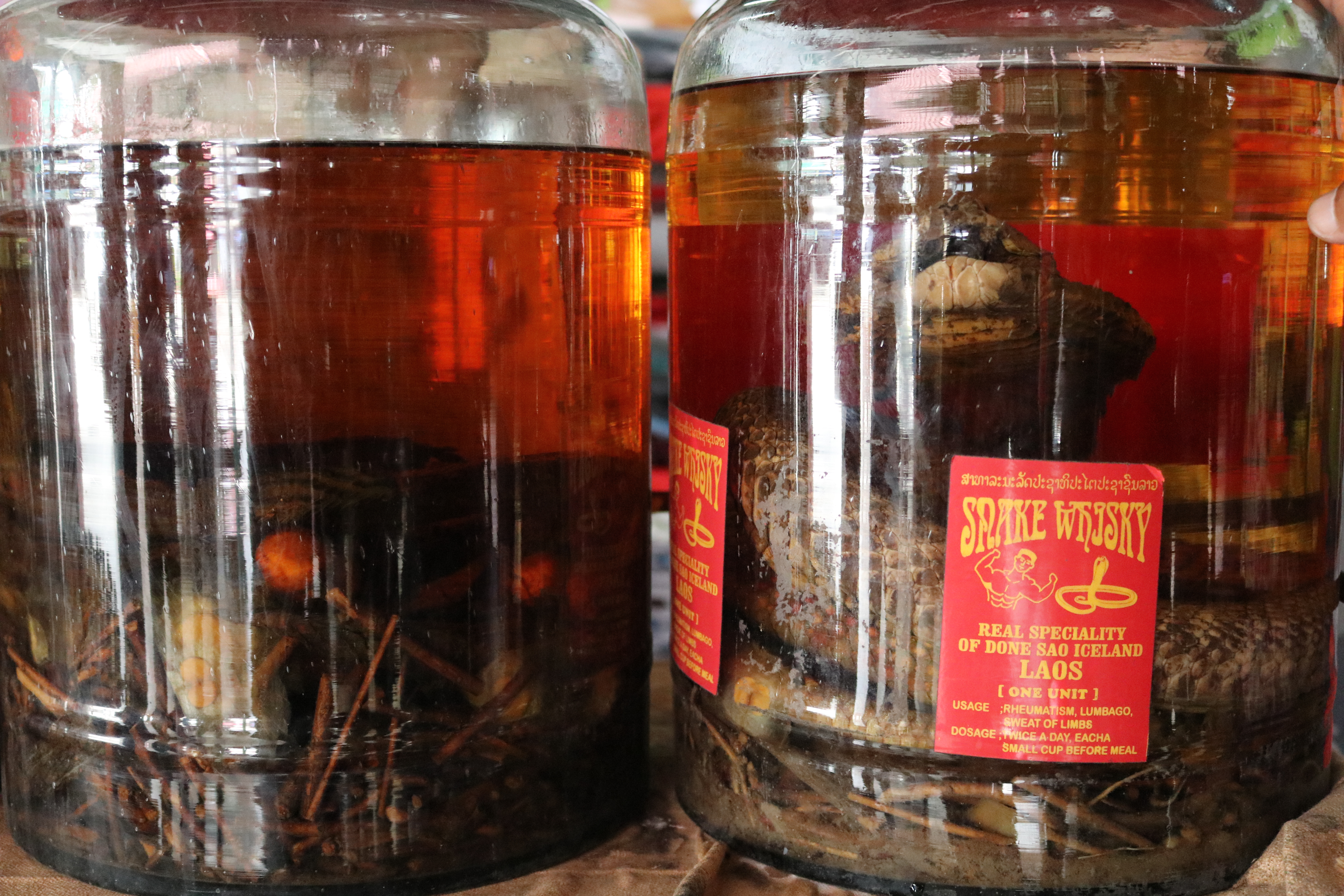 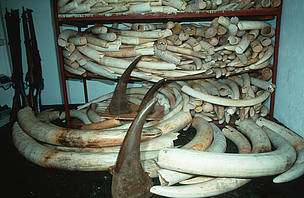 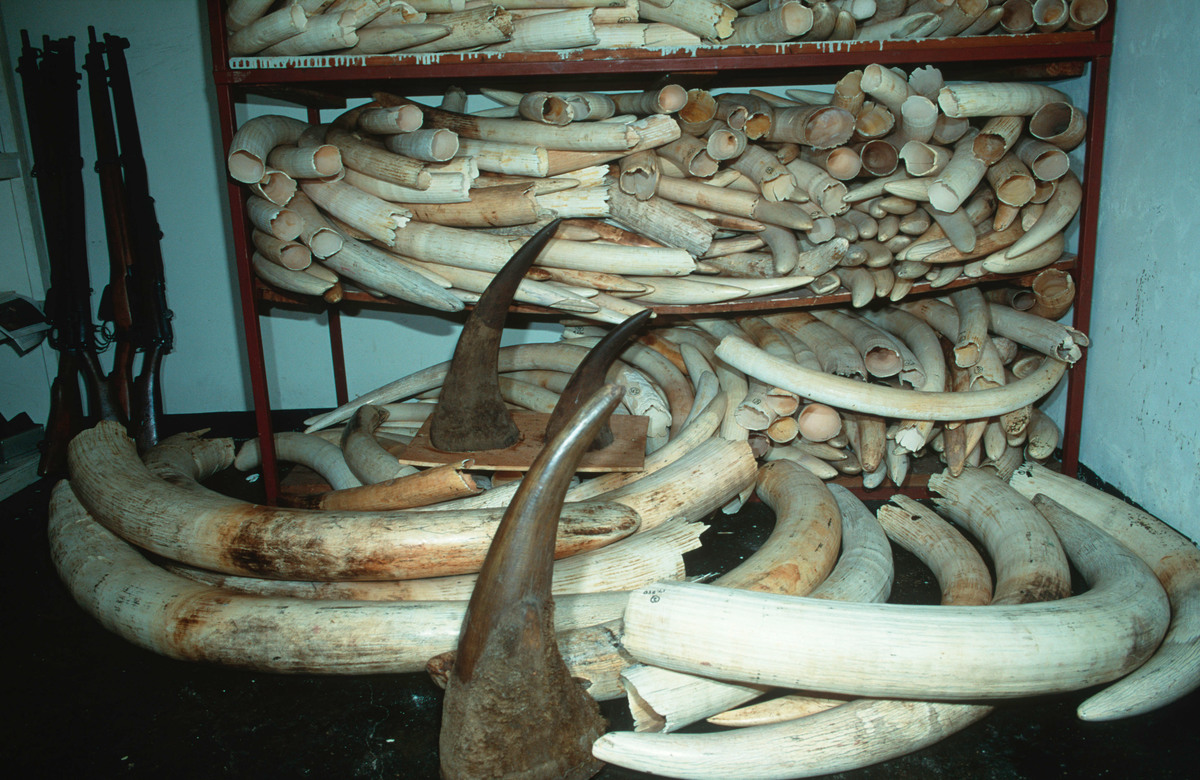