Protecting this forest was a long-standing desire of many in the village.
By Emelin Gasparrini, WWF Forest and Climate

Standing at the edge of Gunung Eno is like standing just outside another world. The forest is deep, with shafts of light illuminating the shaded tangle of flora like portals, and the hum of insects vibrating through the humidity in the air. Except for the path we walked up the hill from the road, there are few easy ways – to the untrained eye – to cross over the forest’s edge.

Gunung Eno is a community conserved area, and the forest it protects is vital to the Dayak village of Linggang Melapeh. These 90 hilly hectares are the source of their freshwater, are full of fruit trees planted by previous generations and medicinal plants they still rely on, and home to animals like the Rhinoceros Hornbill and Sumatran Clouded Leopard, both classified as vulnerable and decreasing by IUCN Red List.

Protecting this forest was a long-standing desire of many in the village. They value the plants and animals who call the forested hill home and had established local-level customary protections over the forest in the mid-1980s. The forest also holds an important spiritual role for many Dayak people, who perform ceremonies to the spirits of their ancestors in the forest. Protecting the forest, then, meant preserving part of the culture and identity of the Dayak people.

To better protect their forest, Linggang Melapeh has been one of five villages piloting WWF-Indonesia’s Green Village Development Model, or GVDM, which integrates activities that support ecosystem conservation and sustainable natural resource management into the development planning and budgeting process under Indonesia’s Village Law. Enacted in 2014 as part of Indonesia’s decentralization program, the Village Law funnels some money earmarked for development directly to the village level. In order to be eligible for the funds, villages need an annual development plan and a corresponding budget. The basis of those documents is a land use plan.

From a storytelling perspective, land use planning isn’t a very sexy topic, in part because it sounds so technical – and obvious. But for communities like Linggang Melapeh, the obvious has enabled better forest protection and improved livelihoods.

In 2018, WWF-Indonesia team members approached the village head and customary leader about participating as a pilot village, building on previous work with the community. They explained that it would entail building their development plan using the data from the village land cover maps and land use plan, with the goal of better protecting their forest area.

In return, WWF would offer the technical support the village needed to meet the requirements under the Village Law and receive their development funding, through assistance in developing the village spatial plans and maps, and training villages in MRV to be able to participate in East Kalimantan’s MRV program. WWF also offered small grants to support some of the additional “green” activities that were not yet funded by other sources.

Recognizing Gunung Eno’s role in supplying freshwater, and wanting to ensure the protection of the forest, they agreed. With WWF’s support, the community members enshrined the forest protections in their village regulations that banned agricultural intensification within the bounds of the forest and worked through the process to receive recognition from the district government.

Strengthening the forest protection was the first “green” activity under the GVDM. The second was closely related – establishing a local group to learn how to set up ecotourism to Gunung Eno. WWF organized a learning exchange to other communities that are already undertaking ecotourism projects and supporting the community to build a proposal to the provincial government to establish a tourism information center in the village. Protecting Gunung Eno opened up an entirely new revenue stream for the community.

Their local actions are mirrored at the national level, too, in Indonesia’s intentions to adopt a low carbon development plan that moves away from current unsustainable development models. Making sure the local green village development plans were aligned with the district, regional, and national requirements was central to WWF-Indonesia community organizers, who helped the villages navigate the complex, and sometimes contradictory, guidelines.

Similar efforts have been springing up in other countries as well. In Peru’s Amazonian region of Madre de Dios, the province of Tahuamanu approved their Concerted Local Development Plan and a companion Crossed Agenda for Green Development mid-2018, which set ambitious deforestation reduction goals by 2030 and protects nearly 2 million hectares of forests. And the regional government just reaffirmed its commitment to sustainable development.

Along that short path up the hill to the forests edge are a few small, wooden buildings. They were built in partnership with the provincial and district governments to support Gunung Eno’s ecotourism projects. These buildings are physical manifestations of the economic benefits of protecting the forest there. It’s a process the community is able to expand; Linggang Melapeh is now planning to protect another piece of their territory – 250 hectares of forest known as Sekabau. 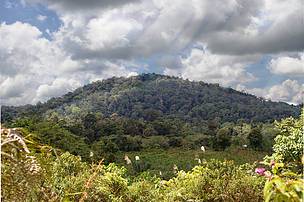 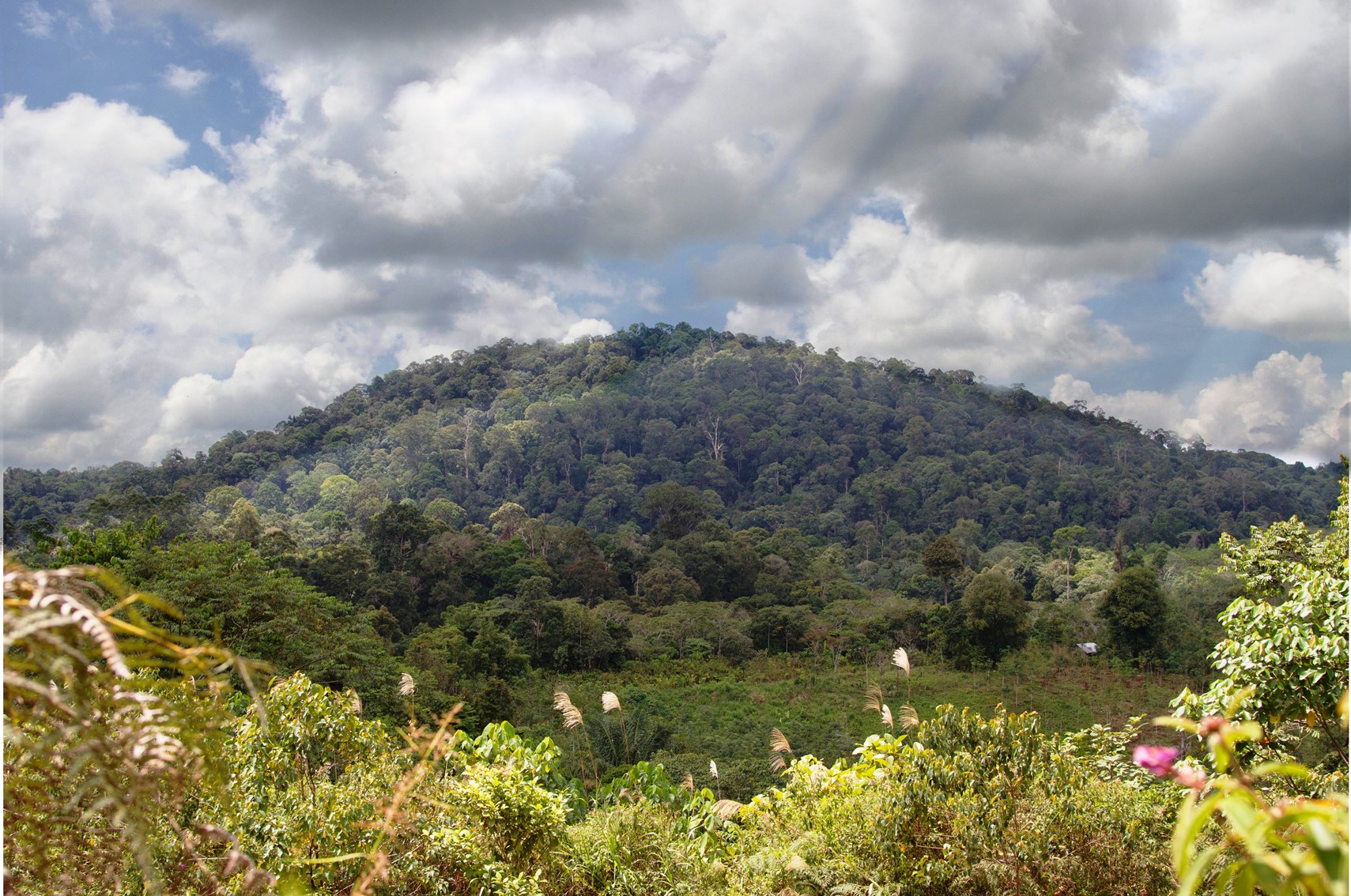